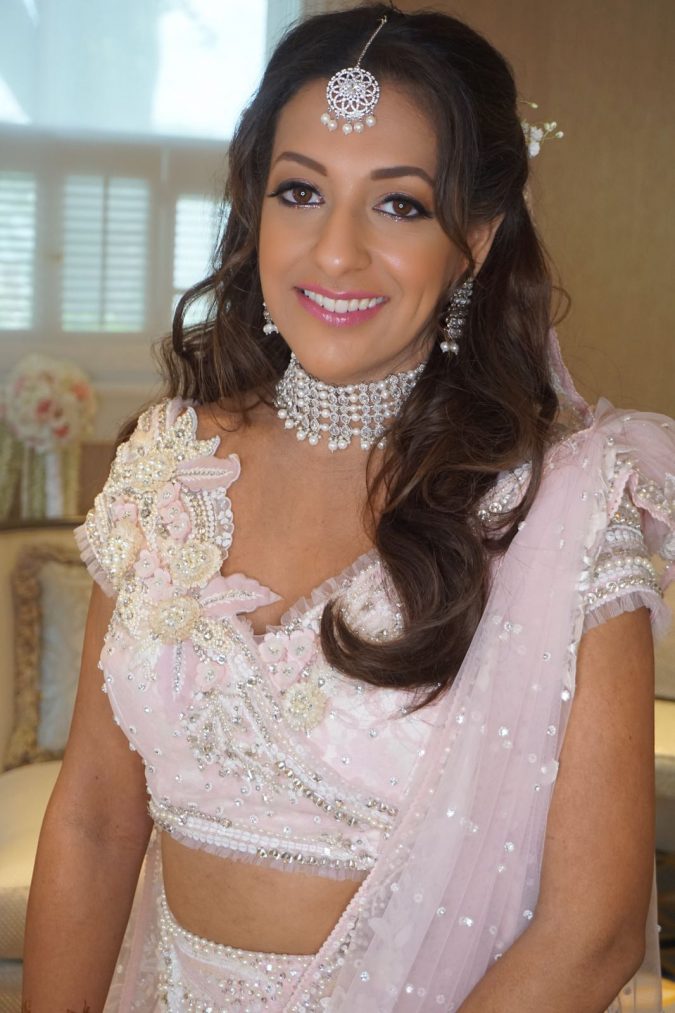 Jennie is the founder and Managing Director of Absolute Bollywood,  Jennie has taken the company from strength to strength in the last 8 years. She is an International dance teacher, choreographer and performer. She is extremely passionate about teaching and has had the opportunity to teach Bollywood in many different cites across the globe.

Dance has always been a passion for Jennie, with a focus on Bollywood and an array of diverse influences. Her dance interest started from a young age and she was keen to try different styles once she started her training at Syliva Young Theatre School.

Jennie has performed and choreographed for several dance troupes in London with styles including Bollywood, Belly dance, Street, Soca and Reggaeton. Prior to Absolute Bollywood, Jennie was the Managing Director and Co Founder of Bollywood Dance London for over two years.  Her inspiring and dynamic choreographies seamlessly and respectfully fuse these dance traditions. Captivated by the art of belly dance as well, Jennie introduced this seductive and sultry style to her repertoire and created a specialised class known as BellyBolly.

She has performed publicly and privately at numerous venues in and outside of London and provided choreography for several large scale performances. Notable performances include the London 2012 Olympics Opening Ceremony, the Asian Music Awards at Wembley Arena, Cannes Film Festival and a guest appearance on BBC Newsnight to name a few.

Jennie also produced her own live show “50 Years of Bollywood” with Bollywood singers and Absolute Bollywood dancing show casing the best of Bollywood over the years. 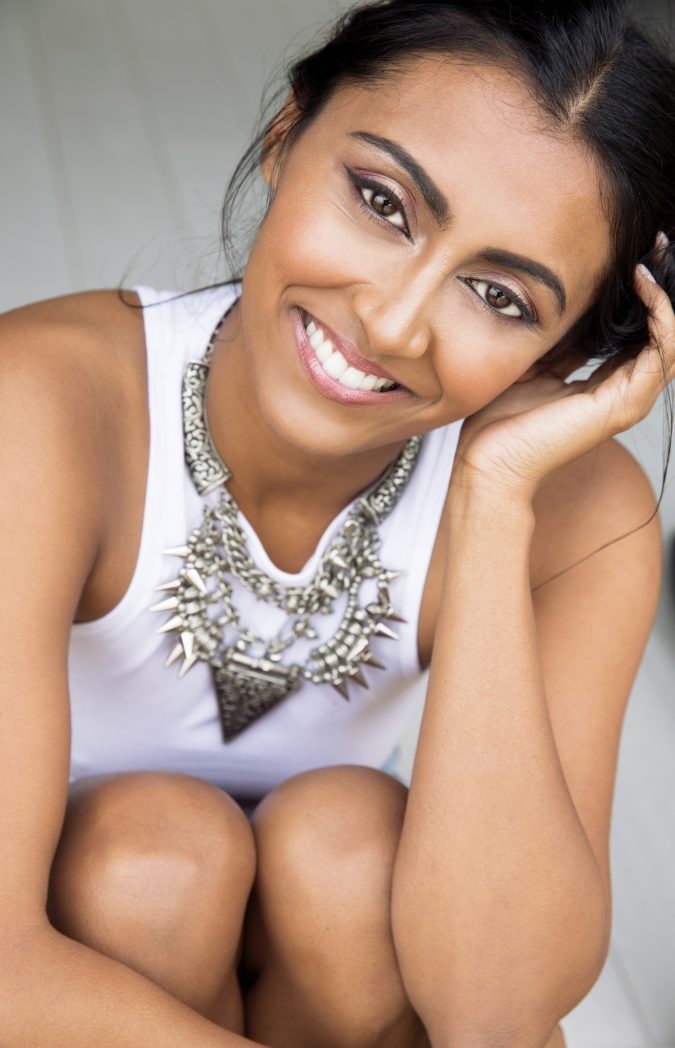 At the age of four Natasha began learning the genre of traditional Indian dance and continued this for a further eleven years with a Saturday School in Manchester. Having discovered a passion for dance throughout this period at the age of sixteen Natasha went on to train in Ballet (ISTD/RAD), Jazz, Tap and Hip-Hop at the well regarded Northern Ballet School in Manchester. Natasha’s three years at The Northern Ballet School was well spent with her graduating in Musical Theatre (included acting, singing and choreography) as well as obtaining a NVQ level six in Professional Dance.

With Natasha’s career going from strength to strength at the age of twenty two she moved to London joining Absolute Bollywood as a Dancer and has since advanced through the company, the most recent project being assisting with the production of “50 Years of Bollywood”. Natasha’s time with Absolute Bollywood has also given her further international exposure with performances in Cannes, Dubai, India, and Egypt. On a national level she  also provides dance lessons for weddings, first dances and numerous schools in and around London. Working as a dancer, actress and model, her versatile approach has allowed her to work on high profile shows such as Alan Carr Chatty Man, X Factor with Rita Ora, National Asian Wedding Show, No1 Mayfair with Harshi Madhaparia (Indian Pop Idol). Dr Who, Sky 1, CBBC, BBC1, ITV, Channel 4, and MTV.